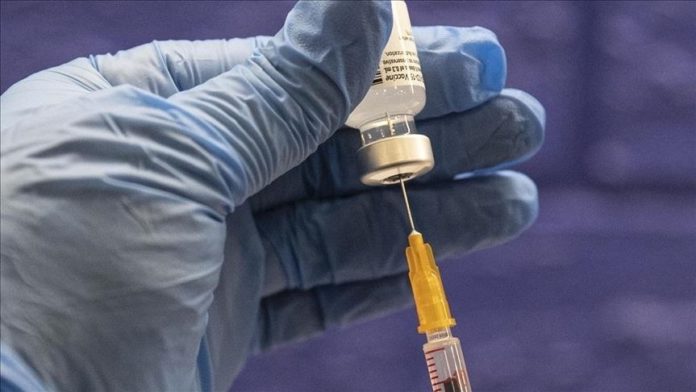 Tanzania received more than 1 million doses of the Jansen coronavirus vaccine donated by the US through the World Health Organization’s COVAX initiative.

The East African nation which largely eschewed mask-wearing and social distancing, asked to join the COVAX global vaccine sharing facility more than 15 months after the first cases of the virus were reported.

The decision to join was a major departure from the policies of late President John Magufuli, who denied that the virus existed in Tanzania and dismissed the vaccine as dangerous.

Magufuli, who died in March, claimed that the deadly virus disappeared in Tanzania after three days of prayers.

The vaccines were received by Minister of Health Dorothy Gwajima, and Foreign Minister Liberata Mulamul.

Speaking after handing over the consignment at the Julius Nyerere International Airport, American Ambassador to Tanzania Donald Wright said the US was sharing vaccines to save lives and to lead the world in bringing an end to the deadly pandemic.

“Sharing these vaccines also serve as another example of the strength of our 60-year partnership and our commitment to Tanzania,” he said.

Earlier, Gwajima said the government is expected to inoculate at least 35 million people, or 60% of the population, and priority will be given to those with underlying health conditions and the elderly.

Gwajima said the first phase of jabs will be administered to front-line health workers although the ultimate goal is to get as many Tanzanians vaccinated as possible.

“We are committed to ensuring that every single Tanzanian who wishes to be vaccinated gets the jab for free,” she said.