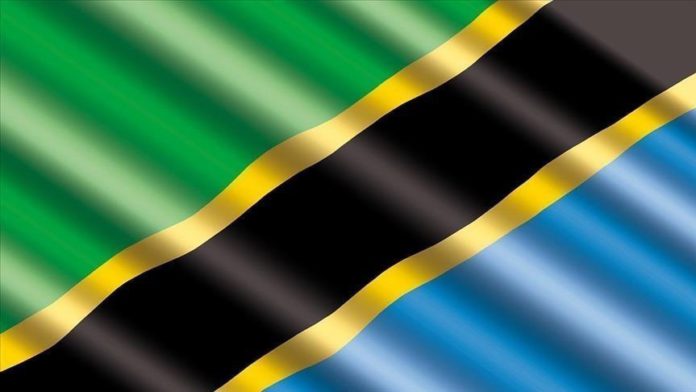 The parliament in Tanzania unanimously elected on Tuesday a new speaker to replace Job Ndugai, who resigned from his position last month after he publicly fell out with President Samia Suluhu Hassan over national debt issues.

Tulia Ackson, a member of parliament for Mbeya constituency in Tanzania’s southern highlands who served as a deputy speaker under Ndugai, becomes the eighth speaker since the country’s independence from Britain in 1961.

It is the first time in Tanzania’s history that two important pillars of the state; the parliament and the executive, are led by women.

Ackson, who is a lawyer by profession is the second woman in the East African country to serve as speaker of the National Assembly after Anne Makinda, who also served as a legislator in the southern highlands.

“Dr Tulia Ackson is the candidate from the ruling Chama Cha Mapinduzi (CCM), she got all the 376 votes,” Lukuvi said.

Speaking shortly after her win, Tulia thanked the CCM and lawmakers for putting their trust in her.