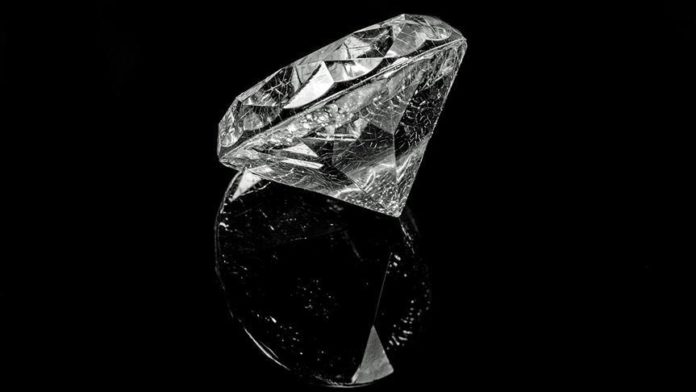 Tanzania’s government on Saturday officially nationalized a $29.5 million diamond consignment seized three years ago in a case highlighting a tug-of-war with economic saboteurs.

The 71,654 carats of diamonds, bound for Belgium, were initially seized at Julius Nyerere International Airport in 2017.

Police said the duo confessed their wrongdoing in undervaluing the diamond shipment, and then the state decided to nationalize the diamonds.

The verdict is being called a milestone in the war against corruption and the theft of mineral resources in the East African country.

Mining accounts for about 4% of Tanzania’s GDP. President John Magufuli has overhauled the mining industry, as the government targets doubling its contribution to the GDP to 10% by 2025.

The government in 2017 passed laws to enable the state to re-negotiate contracts with mining and energy firms.

The impounded diamonds, owned by Williamson Diamonds, were initially documented to be worth some $15 million but a government audit found them to be worth nearly twice that, officials said.

COVID-19 cases in Maldives rise to 14