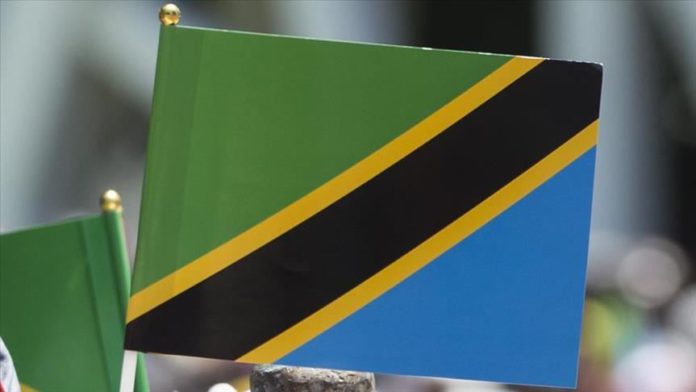 Lawmakers in Tanzania passed a controversial bill that grants immunity to the president and other top officials from lawsuits regarding any act or omission in duties, local media reported Thursday.

The bill which passed Wednesday was rejected by 220 civil society organizations that said it is contravening constitutional rights, such as equality before the law, accountability and separation of powers, according to The Citizen news website.

The bill caused debate in parliament but was approved by amending 13 separate laws, including the Basic Rights and Duties Enforcement Act (1994), according to the report.

“A majority of the MPs voted for the Bill and now we wait for the President to sign it into law,” The Citizen quoted Deputy Speaker Tulia Ackson, after changes were passed.

“An application under this section shall not be admitted by the High Court unless it is accompanied by an affidavit stating the extent to which the contravention of provisions of articles 12 to 29 of the constitution has affected such person personally,” according to the amendment.

Rights groups and the opposition in the eastern African nation were against the bill which gives immunity to president, vice president, prime minister, speaker, deputy speaker as well as Tanazania’s chief justice.