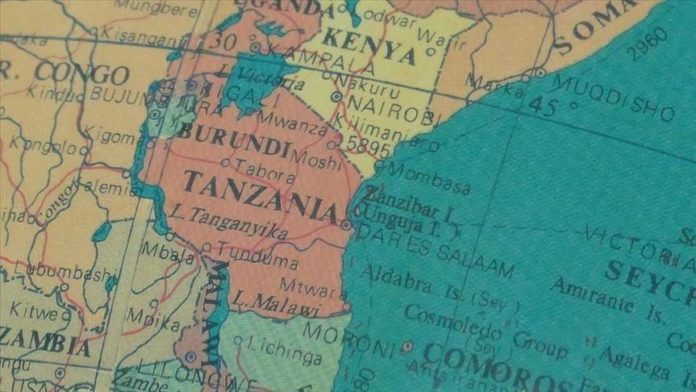 Two Iranian nationals were sentenced to 30 years in jail each in Tanzania for smuggling a big consignment of illicit drugs using a wooden dhow.

Nabibaksh Pribaksh Bidae, the captain of the seized ark, and his assistant Mohamed Hanif, were convicted of two offences of trafficking 111.02kg of heroin and 235.78 grams of cannabis resin.

The east African country, previously seen as a conduit for drug trafficking had in 2017 launched a massive drive against narcotics to quell growing criticism on its minimal capacity to intercept record-size drug hauls that often slipped-through its porous borders, raising fears about the country’s weak maritime surveillance.

Imakulata Banzi, the judge of the High Court of Tanzania (Corruption & Economic Crimes Division), delivered the verdict after the prosecution provided sufficient evidence that the duo had committed the crime.

The judge ordered the duo to spend 30 years in jail for each offence, instructing that the sentence would run concurrently.

The judge also asked the authorities to obliterate the seized drug consignment, as well as confiscating the ark the traffickers had used to sneak into the country.

She acquitted 11 other accused — including eight Iranian personnel and three Tanzanians — who were jointly charged in the trial.

As a conduit for heroin smuggling, criminals have for years been using loopholes and circuitous routes across east Africa to dodge authorities and import drugs from Afghanistan and other destinations as they desperately try to smuggle them to Europe.

Local and international media reports suggest that heroin coming from Afghanistan has been passing through Pakistan’s southwest coast, and then taken by motorized wooden dhows to the east African coast.

Strict measures by Tanzanian government under President John Pombe Magufuli have led to the arrests of dozens of smugglers in a series of raids and clandestine operations in the capital Dar es Salaam, Kilimanjaro and Tanga, seizing hundreds of kilos of heroine.

Prior to sentencing, the prosecution had asked the court to mete out severe sentence bearing in mind the gravity of the offence and the effects it has on the wider society and to human life.

The convicted persons and their accomplices were arrested on Oct. 24, 2017 on the Tanzanian territorial waters in the Indian Ocean by the authorities with the consignment of drugs.