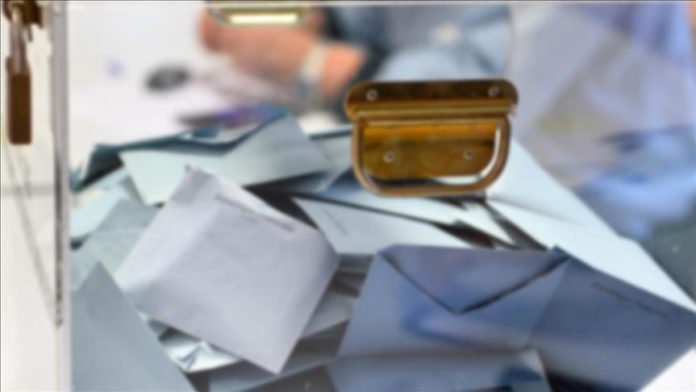 Tanzanians went to the polls on Wednesday to choose a new president and parliament amid growing violence in its semi-autonomous Zanzibar archipelago.

Incumbent President John Magufuli, 60, who is seeking a second term, is facing strong opposition from Tundu Lissu of The Party for Democracy and Progress (Chadema).

Lissu, a human rights lawyer, returned in July after ending self-imposed exile in Belgium. He survived an attempt on his life in which he was shot 16 times.

A total of 29 million voters are expected to cast their ballots on the mainland and in Zanzibar.

Nicknamed “the Bulldozer” for his propensity to get things done, President Magufuli of the Party of the Revolution is expected to win despite growing criticism for closing civic space and stifling of civil liberties.

The opposition, is increasingly concerned about electoral irregularities, including arbitrary arrests of its polling agents, whose assigned stations had been swapped ostensibly to deter them from witnessing the final tally.

Officials from the National Electoral Commission ( NEC) dismissed the allegations.

Social media websites remained partially blocked across the country on Tuesday and Wednesday.

Since coming to power in 2015, Magufuli has muzzled free media and banned human rights groups.

In Zanzibar, voting which started Tuesday turned violent due to confrontation between police and supporters of the main opposition party who suspected ploys to rig the election in favour of Hussein Mwinyi of the ruling party.

Another opposition party, the Alliance for Change and Transparency said its leader, Seif Sharif Hamad, was arrested while trying to vote.

The party also accused security forces of shooting 10 people on Pemba island who were opposing attempts to rig the polls.

Tanzanian police chief Simon Sirro said 42 people had been arrested, but no one had died.