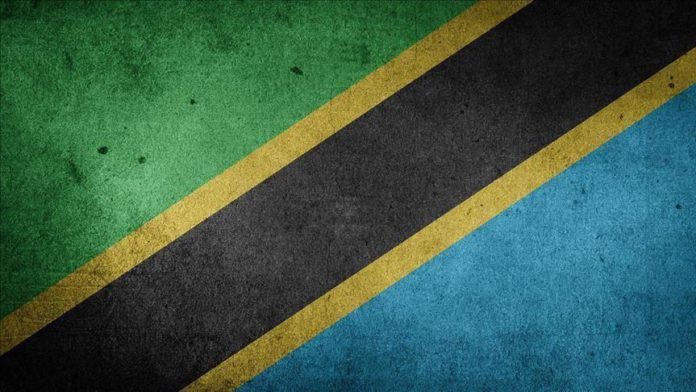 The detained leader and other members of Tanzania’s main opposition party’s youth wing, who spent 133 days in detention, have been acquitted on Tuesday.

Nuzrat Hanje, the secretary general of opposition Chadema’s youth council, her Party’s mobilization coordinator Twaha Maipaya and six other senior members had been arrested on July 6 in the country’s central Singida region during a youth campaign event.

The opposition politicians were charged with eight offenses — including illegal assembly, ridiculing the national flag and the national anthem, an attempt to communicate classified information likely to cause breach of peace.

“I feel so much relief, as a parent it was not easy to be in prison. I missed my family a lot,” Hanje told reporters upon her release.

The move to release them came barely hours after the former opposition presidential candidate Tundu Lissu, who lives in exile in Belgium, called upon his supporters to render moral and material support for dozens of political prisoners currently languishing in various jails across Tanzania.

“We must all be our brothers and sisters’ keeper […] while hoping for the best, we must prepare for the worst,” Lissu said.

The east African country does not criminalize contempt or ridicule of the national anthem, however, under a 1971 law, it is illegal for any person in Tanzania to insult the national flag or coat of arms.

Critics said the government has in the past five years built up a strong arsenal of laws to stifle all forms of dissent and effectively clamp down on the rights to freedom of express and peaceful assembly.

Since coming to power in 2015, President John Magufuli has enacted a raft of laws that have largely been used to target opposition leaders, human rights groups and the media.

While leaders of the ruling Chama Cha Mapinduzi (CCM) party had been allowed to freely campaign for the Oct. 28 general elections, opposition leaders faced harassment, arbitrary arrest and intimidation from the security forces.

The opposition party has cautiously welcomed the move, calling on the government to free all “political prisoners.”

“We ask the DPP [prosecutor’s office] to drop all charges against political prisoners and set them free,” said John Mnyika, the secretary general of the opposition Chadema party.

Critics, however, said the acquittal is tantamount to “abuse of judicial process.”

“How come you imprison people for more than three month and all of a sudden set them free without charges?” asked Queried Fatma Karume, a human rights defender and lawyer.

Liverpool captain out until April after groin surgery