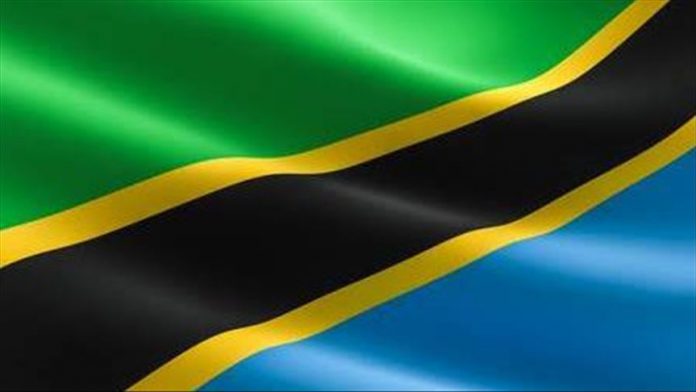 At least 20 people died in a stampede as scores of worshippers who gathered at a religious festival in Tanzania’s northern Kilimanjaro region crushed each other as they engage in a frenzied jostling to be anointed with “blessed” oil by a self-proclaimed prophet around midnight.

Thousands of people gathered in an overnight religious festival organized by a Pentecostal church in Moshi town nestled on the slopes of Mount Kilimanjaro. The worshippers, including women and children who were jostling to step on blessed oil crushed each other, officials said Sunday.

Among those who died, 16 are women,

WHO must be sufficiently funded, say world's physicians

Japan declares state of emergency in Tokyo over virus spike