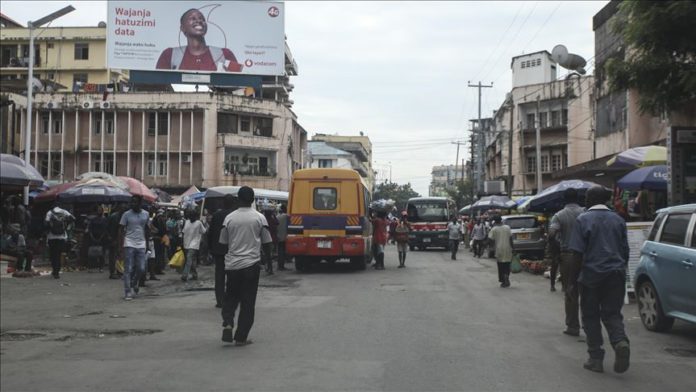 Tanzanian aviation authorities on Thursday banned three Kenyan airlines from flying into the country in retaliation for Kenya subjecting passengers from Tanzania to a mandatory 14-day COVID-19 quarantine.

Hamza Johari, head of the Tanzania Civil Aviation Authority, said in a statement that Air Kenya Express, Fly540, and Safari Link Aviation will not be allowed to enter Tanzania’s airspace unless Kenya changes its policy and gives passengers from Tanzania better treatment.

This July, Tanzania banned Kenya Airways from flying into its territory ostensibly to retaliate against Kenya’s move to remove Tanzania from a list of more than 30 countries allowed to resume international flights into Kenya from August.

Tanzania banning the three airlines is culmination of the ongoing diplomatic dispute between the two East African countries over Tanzania’s alleged poor handling of the virus.

Tanzanian authorities were angered by Kenya expanding a list of about 100 destinations it considers safe while excluding Tanzania.

Kenya Airways resumed international flights on Aug. 1, heading to about 30 destinations for the first time since the routes were suspended in March due to the virus.

Johari insisted that the ban on Kenya’s airlines would not be lifted unless air travelers from Tanzania are treated equally as those on the list.

“Some countries are allowed to enter Kenya without the same condition despite having very high rates of COVID-19 infections,” he told Tanzanian daily The Citizen.

“What message are they sending to the world about Tanzania?” he scoffed at Kenya’s decision blacklisting Tanzania.