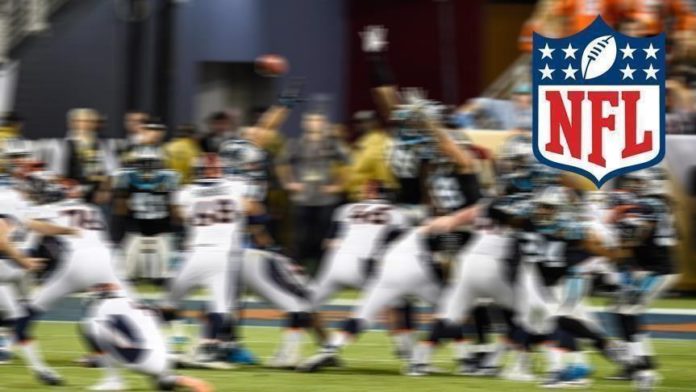 Kansas City, the best offensive team during the regular season, could not score a single touchdown in the game.

After the Chiefs deferred in the coin toss, the Buccaneers failed to gain a first down in their first possession.

Tampa Bay quarterback Tom Brady, who took the field for his tenth Super Bowl appearance, failed yet again to score a touchdown in an opening series in the big game. Kansas City, in their opening drive, could only manage one first down.

The Chiefs had a 49-yard field goal with five minutes remaining in the first quarter to take a 3-0 lead.

It was the thirteenth time Brady-Gronkowski scored in the postseason, breaking the record of 12 by San Francisco 49ers legends Joe Montana and Jerry Rice.

Three minutes into the second quarter, Tampa Bay failed to convert a fourth down on the one-yard line. But, after Kansas City failed to punt from their own territory, multiple penalties cost the Chiefs and provided the Bucs first downs to keep a drive alive.

Penalty flags cost the defending champions as they gave away 95 yards on eight penalties — most penalties ever in Super Bowl by any team.

Despite starting the second half fast with running games, the Chiefs ended their drive with a field goal, making it 21-9.

The Buccaneers responded big with running back Leonard Fournette scoring on a 27-yard run to extend the lead to 28-9.

In the Chiefs’ second possession, quarterback Patrick Mahomes saw intense pressure from the Buccaneers’ defensive line and linebackers, as he was forced to throw an interception. Tampa Bay capitalized with a 52-yard field goal to push the score to 31-9.

Mahomes threw another interception with 93 ticks left in the final quarter.

In 21 seasons, Brady, 43, increased his Super Bowl victories to a record seven wins.

Head coach Bruce Arians, 68, became the oldest head coach to win Super Bowl. He previously won the title in 2006 with the Pittsburgh Steelers in 2006 as wide receivers coach and in 2009 as offensive coordinator