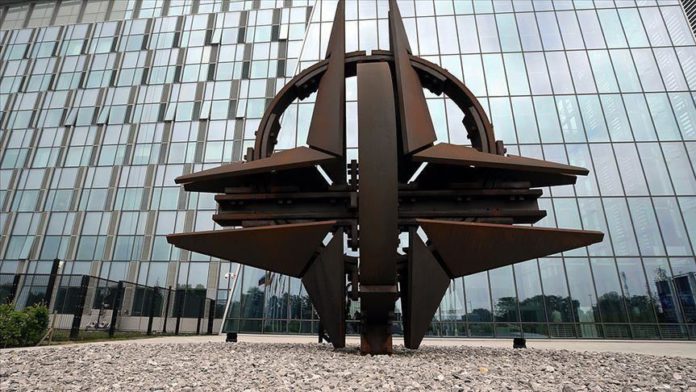 Talks have begun to resolve the dispute between Greece and Turkey over the Eastern Mediterranean, NATO chief Jens Stoltenberg said on Friday.

“We believe that there is a need to have technical talks on how to develop enhanced mechanisms for deconfliction”, the secretary general said at a news after the meeting of NATO ambassadors.

“No agreement has been reached yet, but the talks have started,” Stoltenberg added.

His speech confirmed the fact that Greece had indeed agreed to enter into negotiations with Turkey to reduce the risk of incidents and accidents in the Eastern Mediterranean.

On Thursday, Stoltenberg announced that Turkey and Greece agreed to enter into technical talks at NATO to reduce the risk of incidents and accidents in the Eastern Mediterranean, which the Greek government denied later on.

Responding to Greece’s denial, Turkish Foreign Minister Mevlut Cavusoglu said on Friday: “It is noteworthy that Greece lied about NATO secretary general. They [Athens] initially agreed then told they did not. It is in fact Greece that is lying and not the secretary general.”

“Greece once again showed they are not in favor of dialogue”, he added.

“The only way forward is dialogue and engagement to bring tensions down,” he told at the European Commission’s daily news conference.

The bloc wishes to see talks between Greece and Turkey as soon as possible, he stated, pointing out that de-escalation of tensions serves the interest of Turkey, Greece, and the whole European Union.

“All allies today are united in condemning this attack” which was beyond doubt carried out by using the military-grade chemical agent Novichok, he said.

The military alliance calls on the Russian government to cooperate with the Organization for the Prohibition of Chemical Weapons (OPCW) and to disclose completely its Novichok program, the NATO chief added.