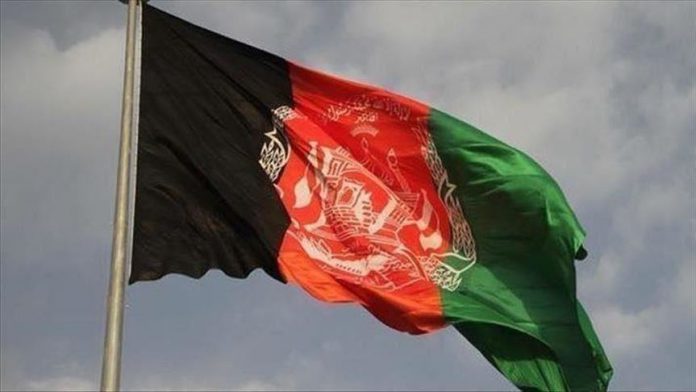 At least ten Afghan soldiers, who were kept captive by the Taliban for up to six years, were released by the insurgents as a “goodwill gesture”, a government official said on Friday.

Mohammad Yaseen Khan, the governor of southern Helmand province, said the International Committee of Red Cross facilitated the release of the Afghan soldiers from the Taliban captivity.

Speaking to reporters alongside the released soldiers in the provincial capital Lashkar Gah, Khan said the Afghan government hails such positive steps.

“Efforts are also underway to ensure safe release of many civilians from Taliban’s custody,” he added.