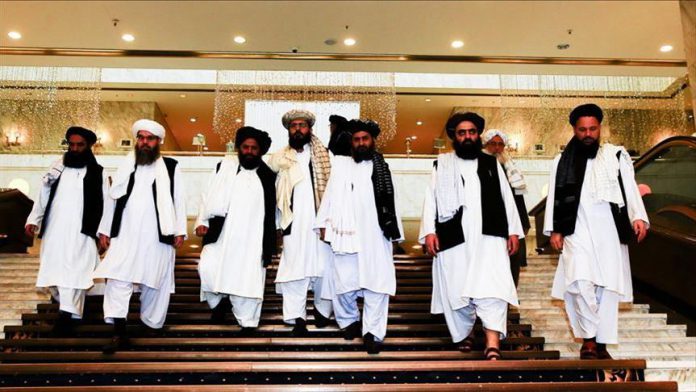 In yet another blow to thorny peace process, the Taliban on Saturday announced they would not hold talks with a 21-member peace delegation announced by the Afghan government.

A day after the Afghan government finally came up with a 21-member delegation for talks, the Taliban insurgents raised objections over the formation of the committee.

In a statement, Zabiullah Mujahed, the Taliban spokesman, said they do not recognize and will not talk to Afghan government as the legitimate representatives of all Afghan sides.

“We shall only sit for talks with a negotiation team that conforms with our agreements”, Mujahed