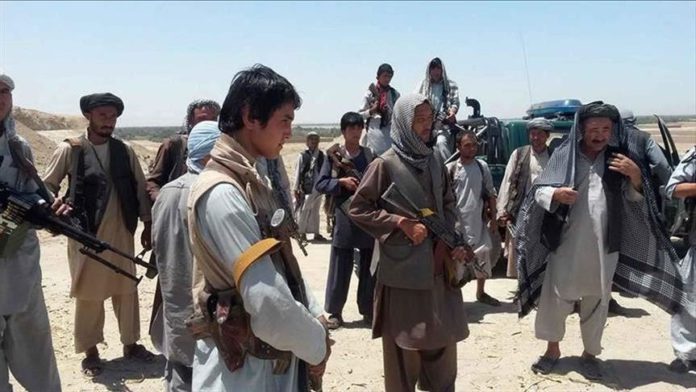 In a major reshuffle, the Taliban insurgents on Saturday named a 21-member delegation for peace talks with the Afghan government.

According to Zabiullah Mujahed, the group’s spokesman, the negotiation team has been announced based on a decree by Amirul Mumineen (Taliban chief Mulla Hibat Ullah).

The new top Taliban peace negotiator Hakim has served as the shadow chief justice for the militants, replacing Sher Mohammed Abbas Stanekzai who led the months-long peace parley leading to the landmark deal with the US in February.

The Afghan government has already named its team of negotiators for the proposed direct talks with the Taliban insurgents in Doha, Qatar’s capital upcoming week.

Earlier this week, the Afghan government announced the troubled prison swap with the Taliban completed.

Javid Faisal, the spokesperson for the Office of the National Security Council, said in a statement that the government received the captive commandos held hostage by the Taliban.

“… after which the government released the remaining 400 (Taliban) convicts, except the few for which our partners have reservations. Diplomatic efforts are ongoing. We expect direct talks to start promptly,” he said in a statement.

The government had released over 4,000 Taliban, but some 320 charged with serious crime remained in custody until recently. As per the US-Taliban deal, some 5,000 insurgents and 1,000 security forces kept captives by the Afghan parties to the conflict are to be freed before the direct talks to commence.

It is important to note France and Australia expressed opposition towards the release of several captive Taliban militants over their involvement in the killing of their citizens in Afghanistan.

Official sources told Anadolu Agency the Afghan delegation was all set to depart for Doha to commence the long-due talks with the Taliban.

These developments came on the heels of a Taliban delegation led by their deputy chief Mullah Abdul Ghani Baradar visiting Pakistan earlier this week.

The Afghan government and the Taliban continue to trade barbs, both physical and verbal, as peace negotiations have stalled due to differences over the exchange of prisoners agreed under the US-Taliban deal.