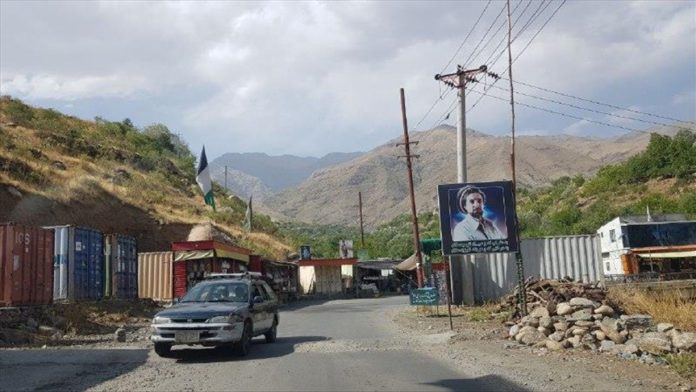 In a first, talks were held in Afghanistan between Taliban representatives and politicians from the resistance movement based in the northeastern Panjshir province, a negotiator confirmed on Thursday.

A 12-member delegation of the Panjshir Resistance Front met a Taliban delegation in Charikar in the northern Parwan province, according to Mohammad Alam Izdiar, a senior politician from Panjshir who previously served as the deputy speaker of Afghanistan’s senate.

After a three-hour meeting, the two sides agreed that talks should continue and attacks should be avoided until negotiations conclude, Izdiar said in a statement.

He said discussions were held in a good spirit and both delegations agreed to consult with their respective leaderships on the matter.

The Taliban, who swept to power on Aug. 15 following rapid advances through Afghanistan, are yet to comment on the meeting.

The group has previously warned of using power if negotiations fail to yield results.