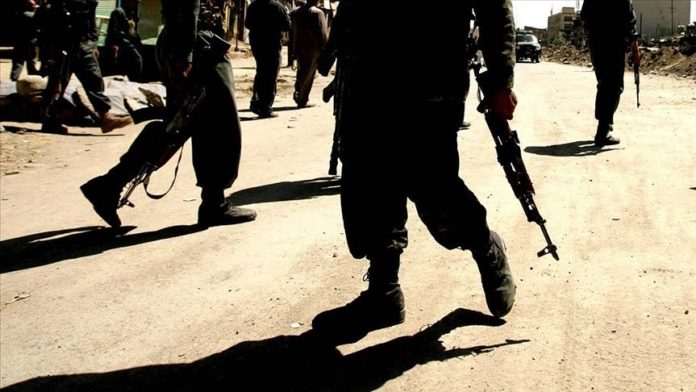 The Taliban in Afghanistan on Wednesday claimed to overrun a key crossing point with neighboring Pakistan in the southern Kandahar province.

The pro-Taliban social media accounts shared videos of the group’s armed fighters patrolling the main crossing point with no signs of the Afghan security forces or travelers.

“In Kandahar’s Boldak district, an important and famous town called Vesh was captured by ‘Mujahidin of the Islamic Emirate’ (Taliban). With this, the important road and customs between Boldak and Chaman also came under the control of Mujahidin.

“The Islamic Emirate assures all traders and residents in the town that their security will be tightened,” announced Taliban spokesman Zabihullah Mujahed.

There was no immediate response from the Afghan government on this important development amid the ensuing turf war in the war-ravaged country on the heels of the withdrawal of the US and NATO troops.

This was the third key border crossing after Sher Khan port with Tajikistan and Tor Ghundi port with Turkmenistan fell to the Taliban.

Meanwhile, Pakistan on Wednesday shut down its key Chaman border point with Afghanistan after the Taliban captured the main transit point to Kandahar province.

The local authorities closed the border point for trade and travelers as the Taliban took over control of the Afghan side of entry point, Arif Khan, a local administration officer told Anadolu Agency over the phone.

He added the border was closed temporarily due to an exchange of fire between the Afghan forces and the Taliban across the border.