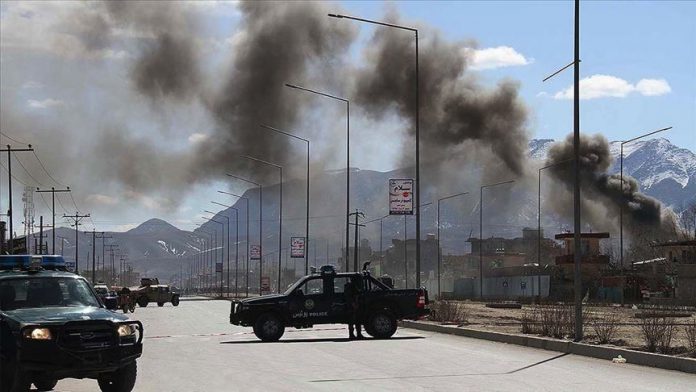 At least nine Afghan soldiers were killed in a Taliban assault on their check post in Logar province bordering the capital Kabul Wednesday night, an official said.

Dedar Lawang, spokesperson for the provincial governor, told Anadolu Agency the incident took place in the Sark district of the province.

He said dozens of Taliban insurgents staged the attack, adding: “The attack was repulsed and ‘scores’ of the Taliban were also killed, unfortunately we have nine soldiers martyred.”

This comes after President Mohammad Ashraf Ghani on Wednesday renewed his