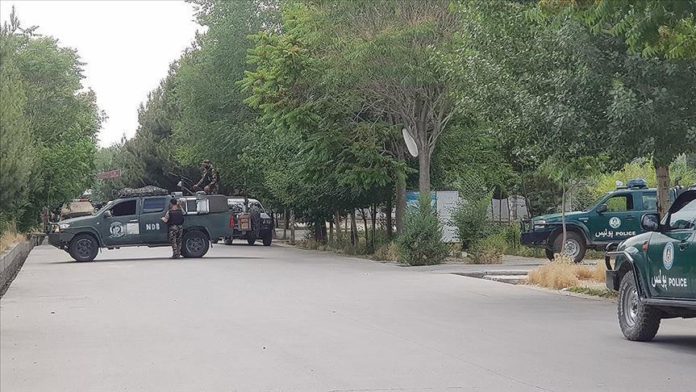 At least 21 Afghan security forces were killed in the Taliban’s overnight raids in northern Kunduz and Jawzjan provinces, officials confirmed on Wednesday.

A member of the Jawzjan provincial council, Bismillah Sahel, told Anadolu Agency the Taliban insurgents stormed joint check posts of the army and police in the Aqcha district last night. He said at least 15 security forces were killed and six others wounded in the attack that saw the Taliban overrun multiple check posts.

In neighboring Kunduz, the Taliban staged a coordinated attack on an army check posts on the outskirts of the capital Kunduz city early on Wednesday, killing at least six soldiers, according to the local radio Salam Afghanistan.

The Taliban claimed responsibility for the attacks in Jawzjan. The group’s spokesman said in a social media post that a “massive operation” had been planned against the Taliban, however, the group acted in advance to kill, wound and capture 49 security forces.

The escalation in violence came on the heels of an unannounced cease-fire across the country since 24 May in the buildup of the intra-Afghan peace negotiations.