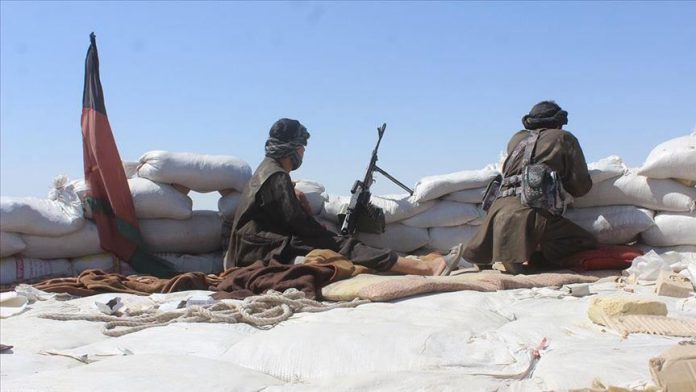 The Taliban on Tuesday halted “fruitless meetings” with the Afghan government on a prisoner exchange, dealing a blow to hopes for intra-Afghan peace talks.

In a series of tweets, Suhail Shaheen, a spokesman for the group’s Qatar office, rebuked the Afghan government for delaying “under one pretext or another” the release of an estimated 5,000 Taliban prisoners.

“We sent a technical team of the Prisoner’s Commission to Kabul for verification and identification of our prisoners as release of prisoners was to start as per the signed [U.S.-Taliban] agreement and the promise made (to us),” he said.