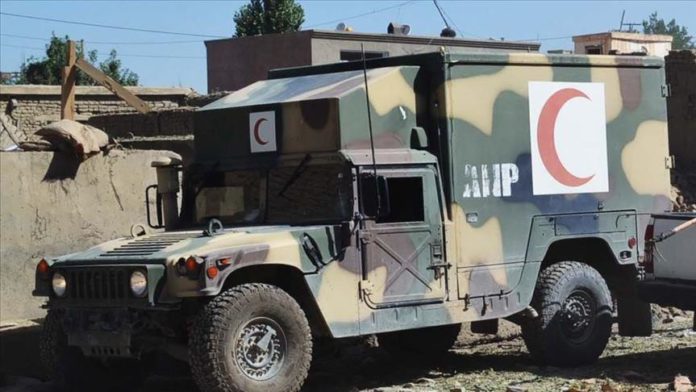 The UN on Sunday documented 12 “deliberate deadly attacks” on healthcare facilities in Afghanistan over the past two months amid the coronavirus pandemic.

A new report released by the UN Assistance Mission in Afghanistan covers armed conflicts affecting healthcare from March11, the date on which the World Health Organization declared the outbreak of COVID-19 a “global pandemic,” to May 23, the start of a three-day ceasefire between the Taliban and the Afghan government.

“At a time when an urgent humanitarian response was required to protect every life in Afghanistan, both the Taliban and Afghan national security forces carried out deliberate acts of violence that undermined healthcare operations,” said Deborah Lyons, the head of UNAMA.

“There is no excuse for such actions; the safety and well-being of the civilian population must be a priority.”

Most of these healthcare-related incidents – eight of the targeted attacks and two of the incidents with incidental harm – were attributed to the Taliban, it said.

The most abhorrent attack, on a maternity ward in a Kabul hospital remains unattributed.

Doctors Without Borders on Monday announced to cease activities in the Afghan capital Kabul following that attack, which killed 16 people, mostly women and children.

It said more than 70 of its staff and patients in healthcare programs have been killed in Afghanistan over the past 16 years.