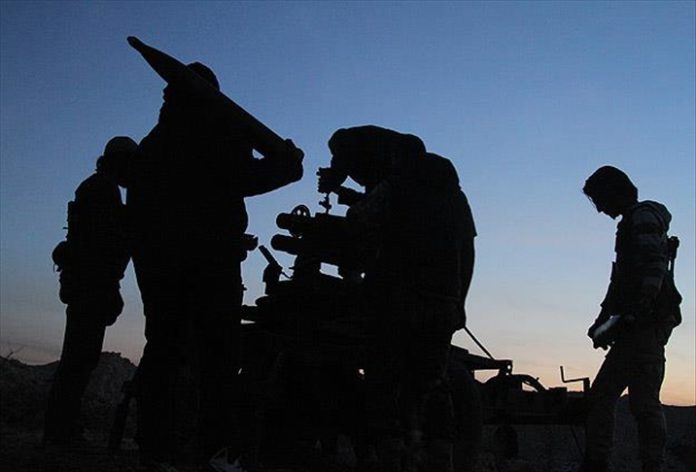 The advancing Taliban insurgents on Friday entered the key border town of Zaranj in the western Nimorz province next to Iran, confirmed officials.

Videos circulated by the pro-Taliban accounts on social media showed the insurgents carrying rifles entering the provincial governor’s office in this important city sitting on the key trade route with Iran.

Ghulam Sidiq, a spokesman for the Afghan National Police in the city, told Anadolu Agency that the reason for the fall of Zaranj was the lack of reinforcement for the security forces who were under the siege by the Taliban.

Media reports suggested that the Taliban entered the city without much resistance from the security forces.

With the fall of Zaranj, all key routes for bilateral and transit trade with Iran have fallen under control of the Taliban.

Prior to this, the Taliban’s control over key transit trade routes and crossing points has deprived the Afghan government of a significant amount of revenue, according to officials.

For long, landlocked Afghanistan depended heavily upon neighboring Pakistan for international trade, but during the past few years it has increased trade via Iran and Central Asian countries.

The six border crossings falling to Taliban before Zaranj include Islam Qala and Tor Ghundy in Herat, Abu Nasr Farahi in Farah, Ai Khanum in Takhar, Sher Khan in Kunduz, and Dand-e-Pathan in Paktia.

Meanwhile, the Afghan Defense Ministry said 406 insurgents were killed and 209 others injured in the past 24 hours in air and ground offensives against the Taliban.

Japan, US to negotiate cost of hosting US forces