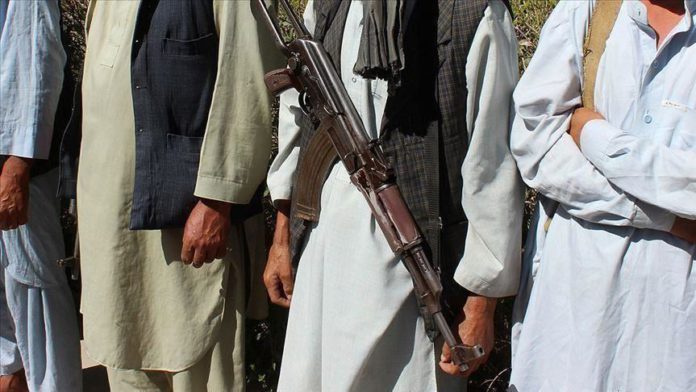 Zabihullah Mujahid was responding to a number of published reports that said the Mujahideen of Islamic Emirate received payments from Russia for killing American troops in Afghanistan and other rumors.

The New York Times cited American intelligence officials who said the reported offer came even as peace talks were being conducted to end long-lasting violence in the area.

The US has known for months that the Russian unit covertly offered rewards for 2019 attacks and some Afghan militants are believed to have collected bounty money, according to officials who spoke on condition of anonymity.

“We strongly reject this allegation. and neither is the Islamic Emirate in need of anyone in specifying objectives,” said Mujahid.

Stressing the efforts of Islamic Emirate of Afghanistan, Mujahid said the Islamic Emirate has made use of weapons, facilities and tools in its 19-year jihad that were already present in Afghanistan or are war spoils frequently seized from the opposition in battles.

American forces suffered most of their losses from simple plastic bottles that were filled by Afghans in their homes with homemade explosives, he said.

“These rumors are being circulated to create hurdles for the departure of American troops, to weaken and confuse advocates of peace in America and to attribute the great heroism and achievements of the Afghans to foreigner circles,” he said.

Mujahid said the group reassures the nation and the entire world that the Islamic Emirate is not a tool of anyone nor is it employed for foreign agendas rather it has sacrificed to protect its religion, land and greater interests and has accomplished everything with its own hands and initiative.

“Such rumors can never change the stance of the Islamic Emirate. We believe that implementation of the agreement signed with the United States of America will ensure the goal of achieving comprehensive peace and we remain committed to it in the future just as we have completely acted upon it so far,” he said.