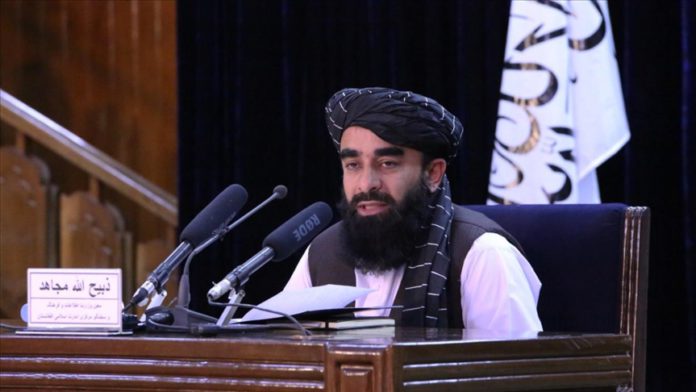 The Taliban on Monday rejected the UN claim that the group has killed more than 100 former Afghan officials since they took power last August.

“The UN secretary-general’s information that hundreds of members of the previous government were killed after the rule of the Islamic Emirate is not true. After a general amnesty, no one is allowed to harm anyone,” Zabihullah Mujahid, the interim government’s spokesman, said on Twitter.

He added that if any of the alleged killings were a result of personal revenge, they will investigate and punish the perpetrators.

In a separate statement, the interim Interior Ministry also denied the report, but said “some of the incidents in which military officials of the previous administration were targeted on the basis of personal enmity” are under investigation.

It requested the UN not to rely on information from “biased circles” and “be aware of the facts.”

There are “credible allegations” that the Taliban have killed over 100 Afghan soldiers and officials since August, UN Secretary-General Antonio Guterres has said in a report to the UN Security Council.

The report added that more than two-thirds of the victims were allegedly killed extrajudicially by the Taliban or its affiliates.

The Taliban entered Kabul on Aug. 15, 2021 without any resistance from the Afghan army or the country’s president, Ashraf Ghani, who fled.

They promised a general amnesty for those linked to the former government and international forces.

According to Guterres, Afghanistan today faces multiple crises including a humanitarian emergency, economic contraction and drought.