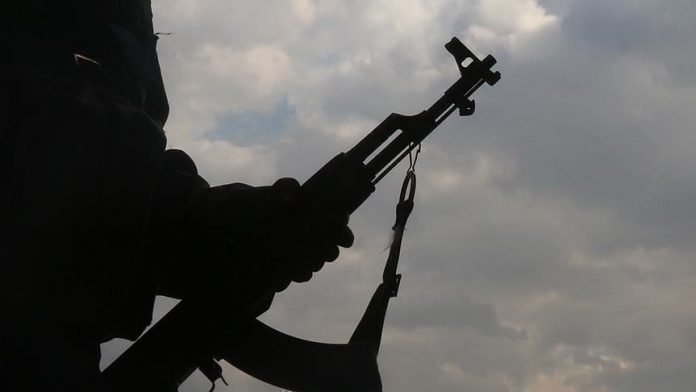 At least 11 Afghan police officers were killed when the Taliban insurgents stormed the northern Baghlan province, a local official said on Tuesday.

Noor Zia, a member of the provincial council, said the incident took place late Monday when a group of Taliban insurgents stormed the police directorate in Dasht-e-Alwan area of Pul-e-Khumri city.

He said among killed was the head of the above-mentioned directorate.

Claiming responsibility for the attack, Taliban spokesman Zabihullah Mujahed shared pictures of a large cache of arms, ammunition and an armored car reportedly confiscated by the insurgents in the attack.