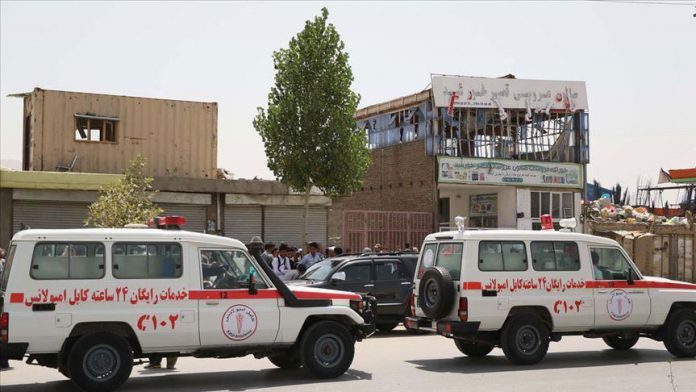 According to Noor Mohammad, governor of the Mohammad Agha district in the Logar province, the incident took place at around noon on the main highway leading to the capital Kabul. He told Anadolu Agency the insurgents killed four appellate court judges of the neighboring Paktia province who were on their way to Kabul.

Police sources confirmed the incident took place in the market area of the small town of Baqi Abad, less than 60 kilometers (37 miles) from the capital Kabul.