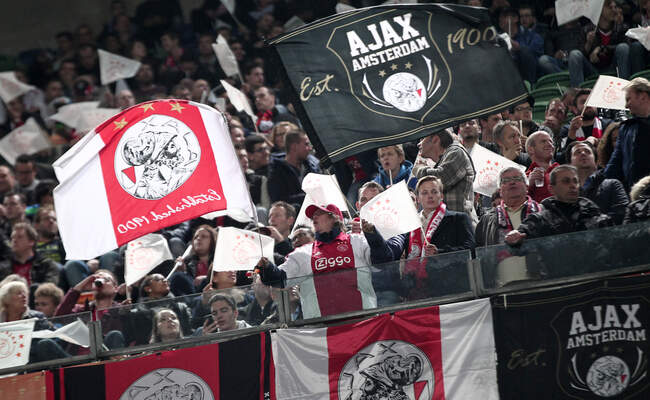 Ajax Amsterdam have reigned over football in the Netherlands since 1900, winning dozens of titles and producing global stars as the club celebrated its 120th anniversary this year.

Their rivals, PSV Eindhoven and Feyenoord Rotterdam are far behind Ajax in this category.

PSV have won the Eredivisie 24 times while Feyenoord have 15 league trophies in their cabinet.