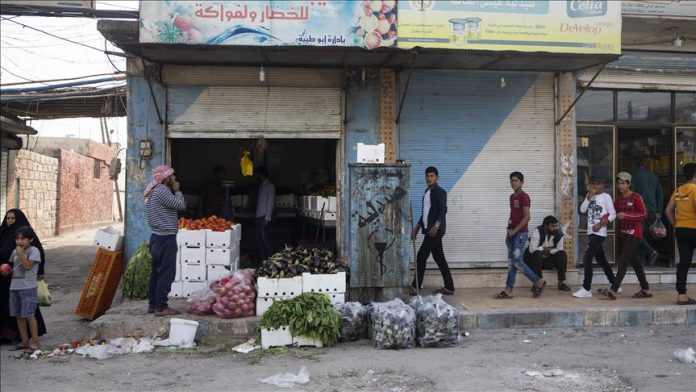 After the Turkish army together with Syrian National Army (SNA) cleared the city of YPG/PKK and Daesh/ISIS terror groups, locals speak out about persecutions of the terrorists.