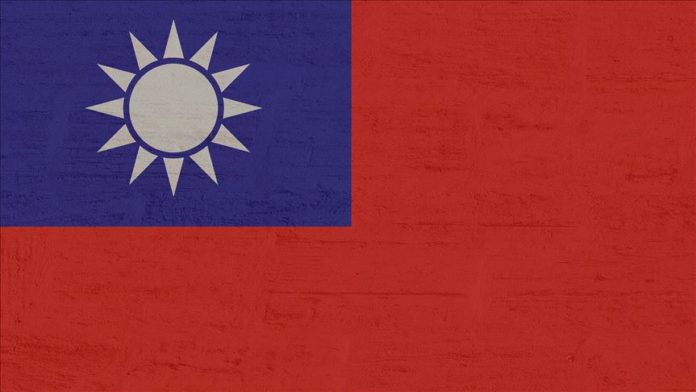 It has been 24 days since the last case of local transmission of COVID-19 was reported in Taiwan.

To date, only 439 COVID-19 cases and six deaths have been reported on the island of 23 million, which China claims as a breakaway province.

Of these, 347 were people who arrived from abroad and just 55 were cases of local transmission — figures that are a testament to the exemplary containment measures implemented by Taipei.

The secret of Taiwan’s success lies in the painful memories of the 2002 outbreak of the Severe Acute Respiratory Syndrome, known as SARS.

Also caused by a type of coronavirus, the disease was a direct predecessor of COVID-19.

Even the name of the current coronavirus that has wreaked havoc across the globe — SARS-CoV-2 — is derived from SARS-CoV, the coronavirus identified in 2003 as the cause of SARS.

“Taiwan has been able to draw from its experience of the SARS epidemic of 2002, when the mortality rate was much higher,” Sue Sung-How, a doctor in Taipei, told Anadolu Agency.

“This time around, there was a quicker and more effective response by the government. One of the first things the authorities did was to ban the export of protective masks, since they were essential for the local population.”

He recounted how the SARS epidemic, which affected 26 countries and resulted in more than 8,000 cases and nearly 800 deaths worldwide, hit Taiwan.

“Taiwan had the highest mortality rate in the world in the SARS outbreak. In just one hospital in Taipei, there were 154 cases and 31 deaths,” said Sue, who heads the cardiovascular surgery department at Pojen General Hospital in the capital.

“There were 57 health workers among the total patients at the Taipei Municipality Ho-Pin Hospital and seven of them died. The situation reached a point where the hospital was closed for two weeks,” he added.

He said there was an immediate response by the government and the public as soon as reports of a virus originating in Wuhan, China, emerged last December.

“People started using face masks at once, while the authorities focused on hospitals and monitoring movement there. They checked who was coming and going, and everyone had to undergo temperature checks,” Sue told Anadolu Agency.

He said the decision to impose a 14-day quarantine requirement for all arrivals was timely and crucial.

“We were cautious to the extent where we even started testing pneumonia patients who had no travel history,” Sue said.

He explained that Taiwan’s capacity to deal with an outbreak was also much greater now than in 2002.

“We have some 2,000 beds in negatively pressurized isolation wards for those with severe infections who can also infect others. For patients with mild symptoms, there are more than 20,000 beds at hospitals across Taiwan,” he told Anadolu Agency.

Sue also credited the Taiwanese public’s cautious approach as a main reason for the containment of COVID-19.

“Most public activities are still open but the people have been very careful. Restaurants and malls are open but there are few visitors,” he said.

“We may have stemmed the spread of the virus but a sense of apprehension persists due to our harrowing past experience.”