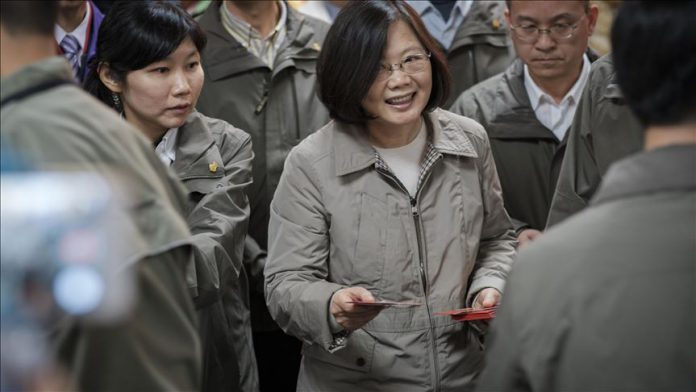 Taiwan’s incumbent president is leading over her rivals ahead of elections in January, according to an opinion poll released Monday.

On Jan. 11, Taiwanese voters will elect a president, vice president and 113 members of the state legislature.

Tsai, of the ruling Democratic Progressive Party (DPP), is running for re-election against Kuo-yu

No dignity in death for Palestinian prisoners