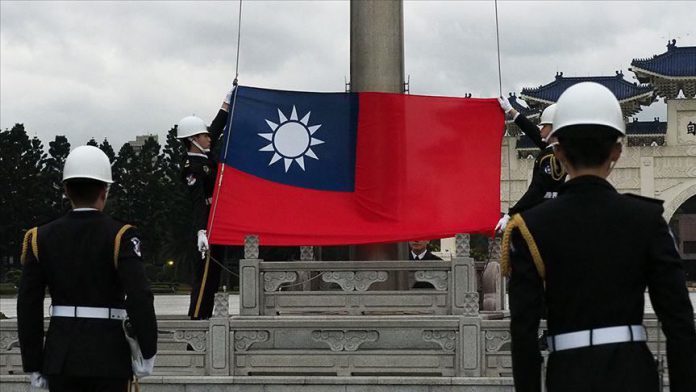 Taiwan’s military chief was killed when an air force helicopter crashed near the capital on Thursday, the local media reported.

The helicopter was flying from Taipei, Taiwan’s capital, to the northeastern Yilan county for a New Year’s activity when it crashed in mountains near the capital.

Five people survived the crash, according to reports.