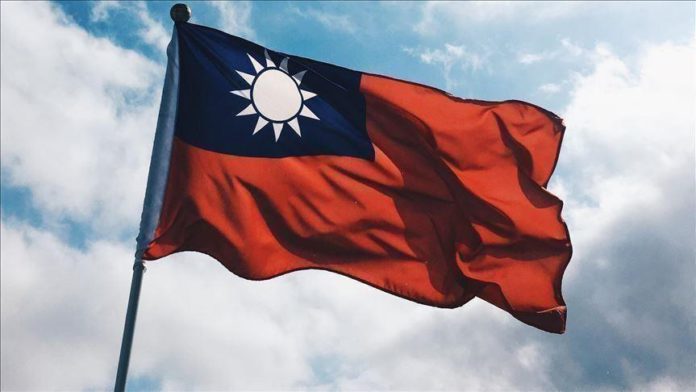 Taiwan warned Taiwanese businesses operating in Myanmar on Monday of a “highly risky situation” in the country, which has been embroiled in turmoil triggered by a military coup on Feb. 1.

“According to information received by OCAC a day earlier, the situation there has deteriorated, and some Taiwanese businesses have been affected,” Taiwan’s Overseas Community Affairs Council (OCAC) Minister Tung Chen-yuan told reporters, the Focus Taiwan news website reported.

A Taiwan-invested company along with many Chinese companies were targeted Sunday by anti-coup demonstrators in Myanmar. The company was damaged in a fire.

It added that property worth $36.89 million belonging to the companies was damaged during the attacks.

Buddhist-majority Myanmar has been witnessing mass protests since last month after the country’s armed forces, officially known as the Tatmadaw, overthrew the government after launching pre-dawn raids and arresting members of the ruling National League for Democracy Party (NLD).

The junta imposed martial law in many towns including the industrial zone of Hlaing Tharyar Township, after violence peaked a day earlier.

More than 100 people have been killed by the military junta, which aims to break up the anti-coup demonstrations.

The ongoing suppression of anti-coup protests has prompted calls for a special UN General Assembly session to discuss the situation in the country.

“The Myanmar military poses a threat to peace, and its ongoing attack is grave, dire and massive in scope,” said Matthew Smith, chief executive officer of the human rights organization Fortify Rights.

“The people of Myanmar are desperate for action, and the UN Security Council has persistently failed them. Now is the time for an Emergency Special Session at the General Assembly, where China and Russia have no veto power,” he added.

The targeting of Chinese investments comes amid accusations that Beijing is backing the junta. China, however, has denied such claims.

“Your question is very funny,” Zhao responded when asked whether China was interfering in Myanmar’s affairs by urging the police to protect Chinese nationals.

“It is normal for embassies to ask the local government and police to protect their citizens when they are in danger,” he added.

China considers Taiwan a “breakaway province,” but Taipei has insisted on its independence since 1949 and has diplomatic relations with at 16 countries and regions.