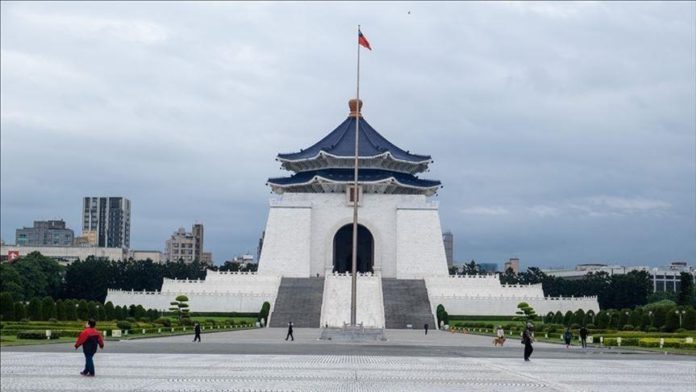 Taiwan and US on Wednesday kicked off the 11th round of bilateral trade talks going on since 1995.

The last negotiations, under the Trade and Investment Framework Agreement (TIFA) signed in 1994, took place in 2016 and the meetings were suspended by the Trump administration in 2017, according to Taiwan’s Central News Agency.

Increased engagement between Taipei and Washington has angered China, which sees Taiwan as a “breakaway province.”

Taiwan claims it has been an independent nation since 1949 and has diplomatic relations with 16 countries.

The US formally recognized China in 1979 and shifted diplomatic relations from Taipei to Beijing, acknowledging the One China Policy and including Taiwan as part of mainland China.