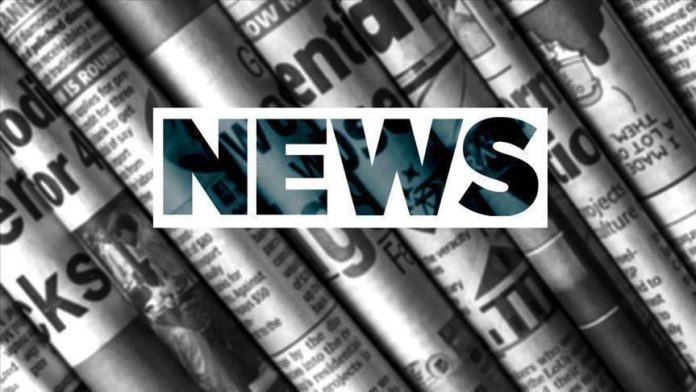 7 On the eve of World Suicide Prevention Day, Taiwan has removed bar on the island nation’s media and advertisers over highlighting cases of suicide, local media reported on Wednesday.

The government removed Article 13 of the Enforcement Rules for the Suicide Prevention Act promulgated on Aug. 6 after it received complaints that the new law “restricted journalistic freedom,” daily Taipei Times reported, citing Taiwan’s Ministry of Health and Welfare.

The new law barred local media from placing news of suicides on front pages, using sensational headlines and photographs of suicides or include a hyperlink to a social media platform carrying such images.

The media was also not allowed to repeat news stories on the issue. Those found working against would be fined $33,893.

The reservations by media houses forced the Department of Mental and Oral Health Director Chen Li-chung to announce that the ministry agreed that “explicitly regulating the media using its enforcement rules could be seen as a restriction of press freedom.”

The decision comes amid rise in number of suicide attempts in the island nation.

“The ministry’s regulations on the matter of press coverage of suicides would observe the parent law, the Suicide Prevention Act,” Chen said.

The act came into effect on June 19 last year.

However, Chen asked media to “observe the law and exercise self-restraint”.

According to National Suicide Prevention Center data released last Sunday, the number of people who committed suicide in Taiwan fell in 2019 but the number of suicide attempts rose to over 35,000.

It said an average of four suicides were reported per hour in Taiwan.