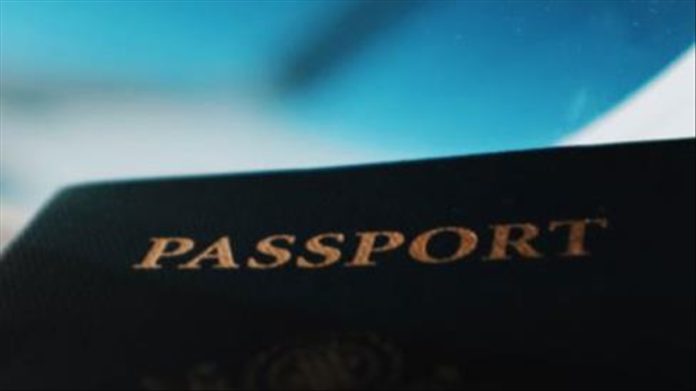 Taiwan’s Foreign Ministry announced Monday that it will launch a redesigned passport early next year.

Taiwan said in September that it was changing its passport design for “easier recognition and less confusion” with that of China.

“The new edition of the passport — with a design emphasizing the word “Taiwan” on the cover — will launch on Jan. 11,” the ministry said in a statement to the daily Taiwan News.

The statement said the ministry has “notified the relevant international parties about the new passport cover, including foreign governments, customs services at ports and airports, the International Air Transport Association (IATA) and airline companies.”

Taiwan, officially known as the Republic of China (ROC), denies Beijing’s claims that it is a “breakaway province” and has insisted on being recognized as an independent state since 1949.

The government of President Tsai Ing-wen in September unveiled the new design for the passport cover with its formal name “Republic of China” shrunk down while “Taiwan” was enlarged and positioned in the center of the cover to make it more visible.

The ministry said its passport is the 33rd best worldwide, affording holders visa privileges in 170 countries and regions.