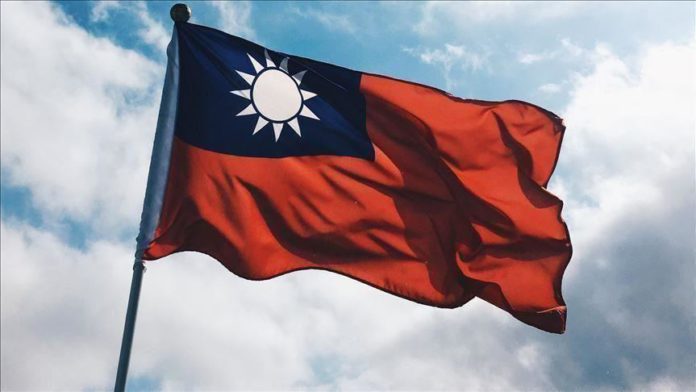 Taiwan is set to hold annual military exercises in July and September, the country’s Defense Ministry announced on Tuesday.

The Han Kuang exercises “will test the country’s asymmetric capabilities to ward off hostile forces at sea and along its beaches,” Focus Taiwan website reported, citing the ministry.

Lin Wen-Huang, head of the ministry’s operations and planning office, sai the live-fire drill will take place on July 13-17, while the computer-assisted tabletop training is scheduled for Sept. 14-18.

The jets were given verbal warnings to leave, following which Taiwanese air force jets “drove away” the intruders, the Defense Ministry said.