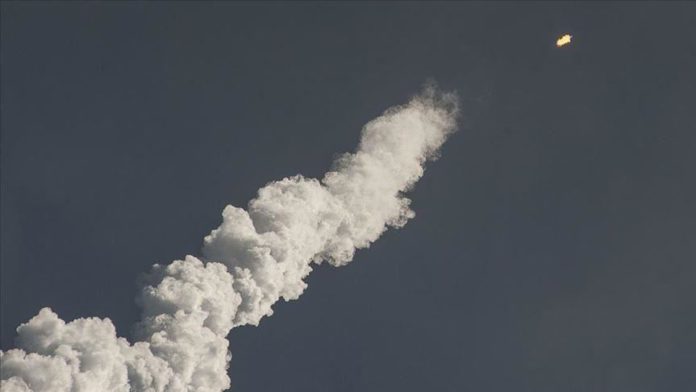 Amid simmering tensions with China, Taiwan has test-fired unidentified missiles off its eastern and southern coasts, a media report said on Friday.

The test marked the start of a four-day program that is part of the self-ruled island’s efforts to boost its defenses against mainland China, according to the daily South China Morning Post (SCMP).

It was held off Taiwan’s eastern county of Taitung and the Jiupeng military base in the southern county of Pingtung on Thursday night.

Taiwan’s Defense Ministry, as well as developer National Chung-Shan Institute of Science and Technology, refused to divulge any details about the missiles.

The Tien Kung-3 successfully intercepted a missile fired from Taitung during the test, the SCMP report said.

China and Taiwan, which the former claims as a breakaway province, are at loggerheads in the Taiwan Strait, with the US backing Taipei amid increasing military movement.

Last Tuesday, several Chinese Sukhoi Su-30 fighter jets flew southwest into Taiwan, after a US C-40A transport plane made a rare flight into Taiwan over the southwest coast, according to SCMP.

Taiwan will also hold its annual military exercises in July and September.

The Han Kuang exercises “will test the country’s asymmetric capabilities to ward off hostile forces at sea and along its beaches,” the Defense Ministry said last week.

While Beijing considers Taiwan a Chinese province, Taipei has maintained its independence since 1949 and has diplomatic relations with 15 countries.

China refuses diplomatic relations with any country that recognizes Taiwan, a move the US stops short of officially.

Turkey's poultry production up in October