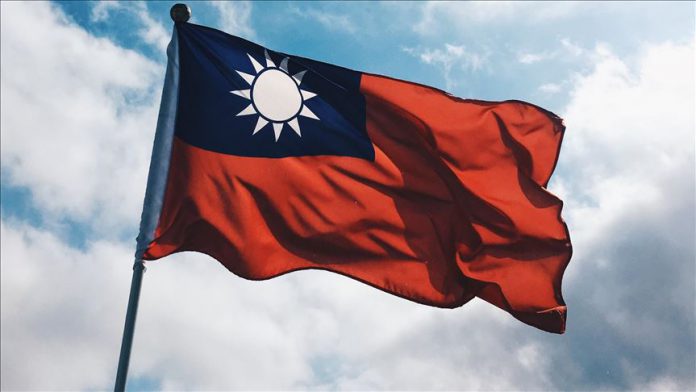 More than 19 million voters in Taiwan are set to vote on Saturday to elect their new president and 113 members of parliament.

The term of incumbent President Tsai Ing-wen will come to an end this spring when the new president is sworn in on May 20.

According to political observers in the island nation, which China sees as a breakaway province, the role of Beijing in months-long Hong Kong demonstrations will influence the outcome of the elections.