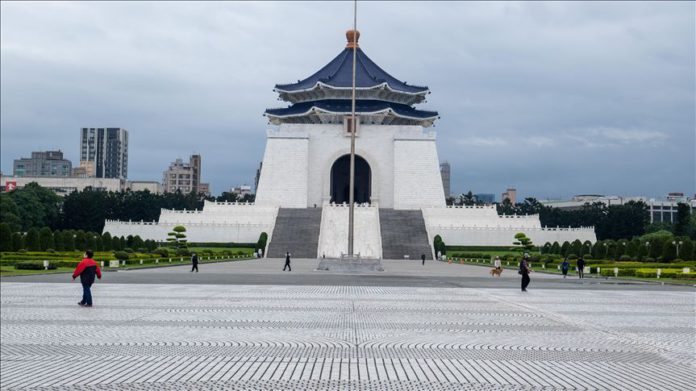 Taiwan on Friday asserted its position seeking to attend upcoming World Health Assembly (WHA), saying it will not accept the pre-conditions set by China.

Addressing a news conference in Taipei, Taiwan’s Health Minister Chen Shih-chung said he was yet to receive any invitation from the World Health Organization (WHO) to attend the 73rd WHA set for May 18 through a video link.

“We have no way to accept something that does not exist,” Chen replied, referring to China’s demand that Taipei agree to “one China” policy to attend the assembly, Taiwan’s Central News Agency reported.

“China is firmly opposed to the proposal submitted to the World Health Organization of inviting Taiwan to participate as an observer at this year’s World Health Assembly,” China’s Foreign Ministry Spokesman Zhao Lijian said on Thursday. “The issue of Taiwan’s participation in the assembly must be handled according to the one-China principle.”

However, Taiwan’s Chen said Taipei “will not give up efforts to attend the health assembly, even though it has not received an invitation.”

China considers Taiwan as a breakaway province but Taipei maintains its independence.

However, the Taiwanese Foreign Ministry said “all of the nation’s diplomatic allies, except the Vatican, have tendered proposals to the WHO backing Taiwan’s bid for participation.”

At least 16 countries recognize Taiwan as independent country including the US.

This time, Taiwan found support in Japan, Germany, the US and European lawmakers voicing their support for Taipei’s inclusion in the WHA as well as the WHO.

Taiwan was among the first to report to the WHO about the outbreak of deadly coronavirus but received no response.

However, the island state has achieved success in suppressing the spread of the infection as Taiwan reported no local cases for 33 days as of Friday, the Health Ministry said in a statement.

It also did not find any positive case among those entering the territory in the last eight days.

Taiwan has 440 confirmed cases, 349 are imported and 55 are locally acquired while 36 are Navy crews aboard the Panshi fast Combat Support Ship.

There have been seven deaths and 387 patients have been released from isolation.