TurkishPress
Home News Taiwan says it will ‘defend itself,’ urges China to learn from history 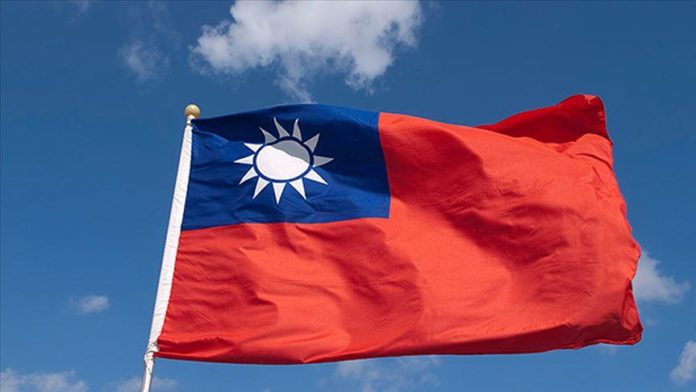 Taiwan on Thursday said it will “defend itself,” calling on China to “to learn from history and push for democratic reforms.”

The council said that “mutual respect and understanding are needed for a better cross-strait relationship.”

Taipei’s assertions came after Chinese President Xi Jinping early Thursday said that “solving the Taiwan question and realizing reunification are the unswerving historical tasks of the CPC and all Chinese people.”

Beijing considers the island a “breakaway province,” while Taipei insists it has been independent since 1949.

“No one should underestimate the strong determination, strong will and strong power of the Chinese people to safeguard territorial integrity and sovereignty,” Xi told a gathering of nearly 70,000 people in Beijing marking the party’s centenary.

However, Taipei acknowledged the party’s “achievement in advancing China’s economy.”

The council accused the party of “tightening its dictatorship in the name of national rejuvenation internally, and attempting to alter the international order with its hegemonic ambitions externally,” the report said.

It also called on China “to stop military coercion and political oppression against Taiwan, stressing Taiwan’s resolve to defend its sovereignty.”