TurkishPress
Home News Taiwan records hottest May in over 7 decades 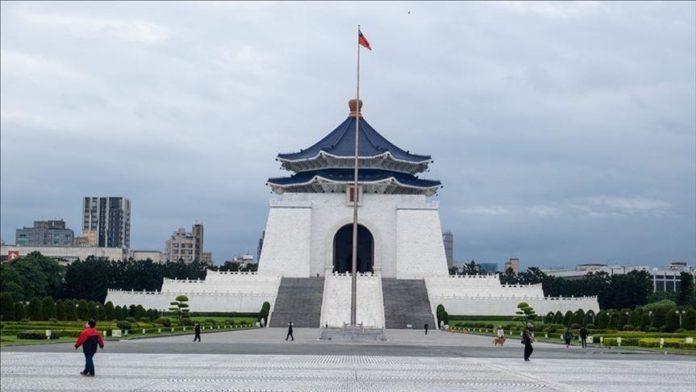 Amid scant rainfall, the average temperature in Taiwan in May hit levels unseen since 1947, local media reported on Tuesday.

A shortfall of rain over the past year has led to a biting drought in Taiwan, with the government imposing curbs on water use in some parts that were only eased after a few welcome showers late in May.

The bureau said the day temperatures in Taiwan will “likely to continue to hit the high end throughout summer, while August is likely to be the wettest month.”

According to the bureau, the showers in May were what are known as “plum rains” and 447.1 millimeters of rain were recorded in that particular spell.

“The only difference was that the rains were split over three fronts and that the south received more precipitation than the north,” the authority said.

The surge in coronavirus infections seen in Taiwan since May continued with 54 more cases and eight deaths reported on Tuesday.

The overall tally is now 14,748 and the death toll is currently at 643, according to the Health Ministry.

These figures include 13,300 cases of local transmission and 631 fatalities that have been recorded in Taiwan since May 15.