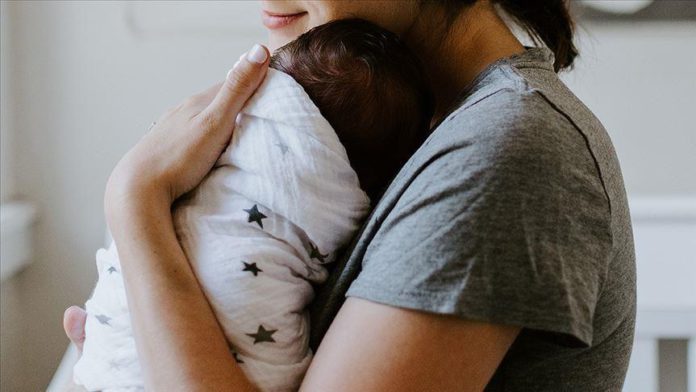 Taiwan is witnessing a fall in birth rate as the island nation is projected to see half of its population growing over 50 by 2034.

The latest figures for 2020 released by Taiwan’s Ministry of Interior on Friday show the local population has recorded a historic decline since the official records are available, daily Taiwan News reported.

It is the first time Taiwan has recorded a population decline. The island nation has a population of over 23 million.

The data showed the overall population dropped by 41,885 last year, comparing to 2018.

The birth rates were down more than 7% last year while the number of deaths lowered slightly by 1.78%.

Taiwan’s National Development Council had in a report released last August said the island nation will “become a super-aged society by 2025”.

“People over the age of 50 will account for half of Taiwan’s population by 2034,” the report said.

Greek minister quits over remarks in video about 2007 election win