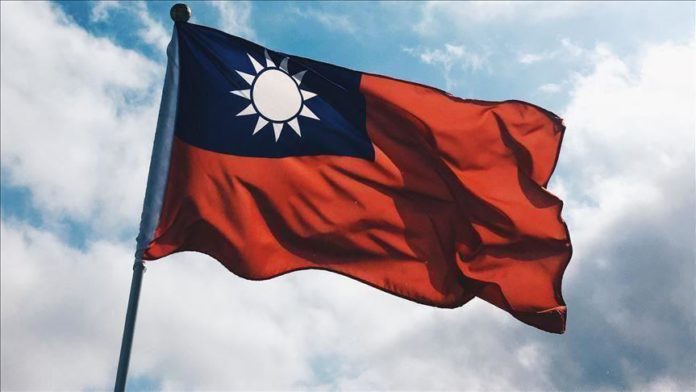 Taiwan’s opposition Kuomintang (KMT) party suffered a significant blow on Saturday, as one of its top members was removed as the mayor of a southern port city after losing a recall vote.

More than 900,000 voters in Kaohsiung voted against Han Kuo-yu, who was the KMT’s candidate in January’s presidential elections, according to broadcaster Channel News Asia (CNA).

The number of votes against his recall amounted to 25,051, the report said.

The central government will replace him with an interim mayor within seven days, and new mayoral elections will be held within three months, according to CNA.

Han became the Kaohsiung’s mayor in November 2018, garnering nearly 890,000 votes for a surprise win in a city regarded as a stronghold of the ruling Democratic Progressive Party (DPP).

In January this year, he was unsuccessful in stopping DPP’s Tsai Ing-wen from securing a second term as president of Taiwan.

He lost by nearly 3 million votes, as Tsai swept to victory by securing just over 57% of the ballot, a record 8.2 million votes. 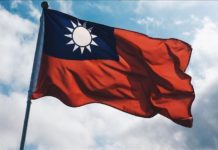 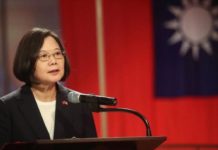 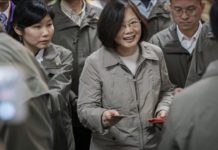 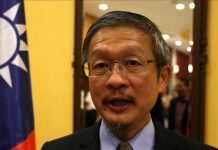