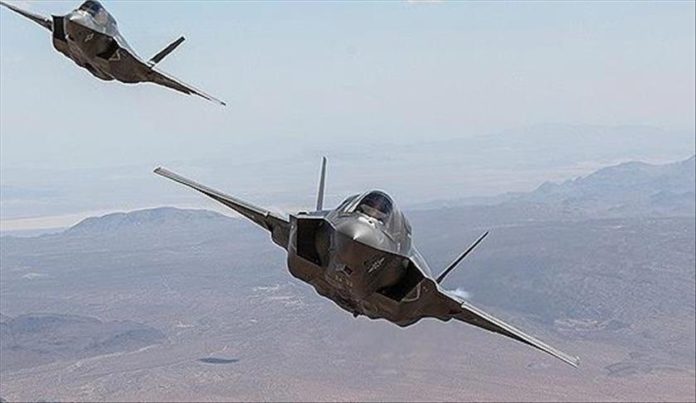 Taiwan on Tuesday said that 25 Chinese military jets had entered airspace which Taipei identifies as its air defense identification zone (ADIZ) – a new record number for this year.

The Chinese jets flew over the Taiwan Strait and ADIZ on Monday, daily Taiwan News reported.

It was 10th such movement of Chinese jets this month.

The so-called “middle line” in the Taiwan Strait was drawn by the US when it signed a mutual defense treaty with Taiwan in 1954.

Taiwan defines the ADIZ as an area that extends beyond a country’s air space where air traffic controllers ask incoming aircraft to identify themselves.

On March 26, at least 20 Chinese aircraft were detected in the ADIZ.

Air activity in the region has seen a sharp rise since last September, especially after the US intensified its interaction with Taiwan. Taipei has been one of the biggest recipients of military equipment from Washington, causing friction with Beijing, which sees this as an attack on its sovereignty.

Most of the Chinese aircraft have been seen in the southwest corner of the ADIZ, and most were slow-flying turboprops, according to the daily.

They also entered 19 times in December, 22 times in November, and 22 times in October, including a drone on Oct. 22 last year.