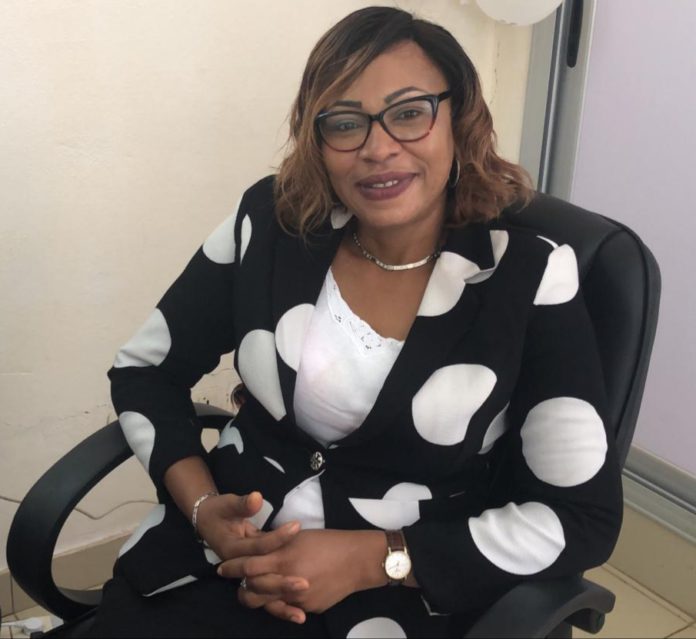 The rising incidents of cancer in the West African country of Togo have moved two voluntary groups to launch a sensitization program and also give hope to, particularly women, suffering from the dreaded disease.

On eve of World Cancer Day observed on Thursday, officer bearers of these groups said they have so far trained 4,000 women for early detection of cancer and helping them generate income.

In 2017, Zenabou Moumouniq, who had recuperated from cancer after a five-year struggle, launched an association called Femsanscancers (women without cancer) with the help of other former patients.

Speaking to Anadolu Agency, she said her association members narrate their experiences and tell Togolese women that they have a better chance of recovery from cancer by getting tested early.

“We also encourage them to do more income-generating activities and save money to do many things. They should not sit idly by, they need to be self-sufficient so that they can be treated when they need it,” she said.

Narrating her own experience, she recalled that one morning in 2012, when she woke up, she felt pain in the neck, which took her to hospital, where doctors prescribed several tests including mammography and biopsy. But they could not detect anything. After a long time, that involved series of tests, they confirmed the advanced stage of cancer.

She then underwent six months of chemotherapy, including four months of radiotherapy in Mali, as the treatment was not available in her country.

“This treatment made me tired and weakened me. It was terrible. I was vomiting and I felt even sicker. I was losing my hair, my skin was getting darker, and I had sores in my mouth,” she said, adding that it took her five years of treatment to recover.

According to the World Health Organization, breast cancer accounts for 16.3% of cases followed by prostate and cervix cancers in Togo. In 2020, the country detected 5,208 new cases and deaths of 3,468 due to cancer.

“We have noticed that there is a double silence around breast cancer. The silence of women when they discover the disease and the silence of the symptoms they don’t know about. We reach out to women to teach them to know their breasts and to raise awareness about the disease,” she said.

“The first constraint is linked to the social status of women or Togolese people in general. There is no money in Togo. When a woman finds herself in this situation, she immediately thinks about money and realizes that she has no means to get heavy and dreamlike treatment. The Togolese don’t have the means to treat themselves,” she said.

Besides the problem of detection of cancer at an early stage, Moumouniq said there was an issue of lack of support from the state as well.

She has also noticed that very often the women are afraid to talk about cancer and even more afraid to be screened when they do not have the means to treat themselves.

“For them, cancer is synonymous with death,” she said.

“Some neglect the first symptoms because they don’t know what it is or what to do about it. Others just don’t have the resources. Thus, deaths are multiplying,” said Adjovi Evenunye Sodokin, a Togolese doctor and founder of the MedStudents Leaders Association (MLA). 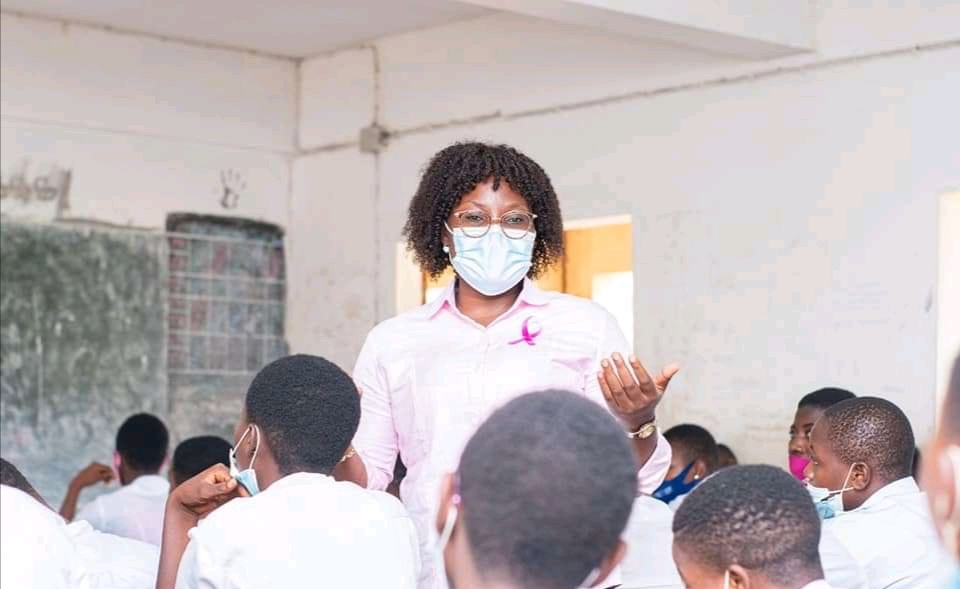 US: NYSE relists 3 Chinese firms in defiance of Trump