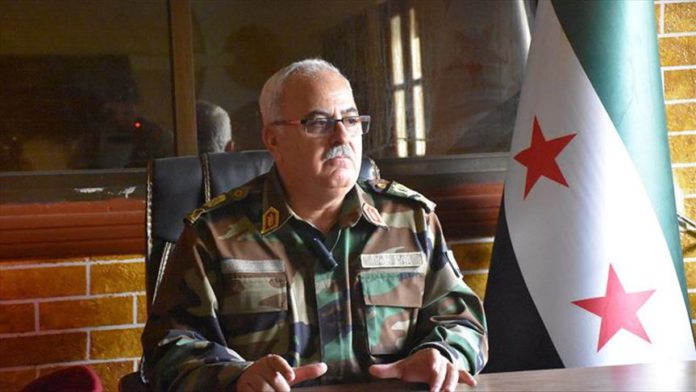 A delegation of the Syrian Interim Government, an alternative government in Syria by opposition groups, visited the city of Tal Abyad on Monday.

The town in northern Syria was liberated from terrorists on Oct. 13, 2019 during Turkey’s Operation Peace Spring.

The group visited the Council of Tribes and Clans, and met the region’s senior figures. The council is a unified body formed for political negotiations concerning the future of the Middle East country.

The delegation also met local security forces, and discussed measures against the YPG/PKK terrorist group, which regularly attacks the city.

Thousands have been killed while millions displaced in the civil war that began in 2011 in Syria.

No. 2 seed Sabalenka through to Wimbledon's 2nd round