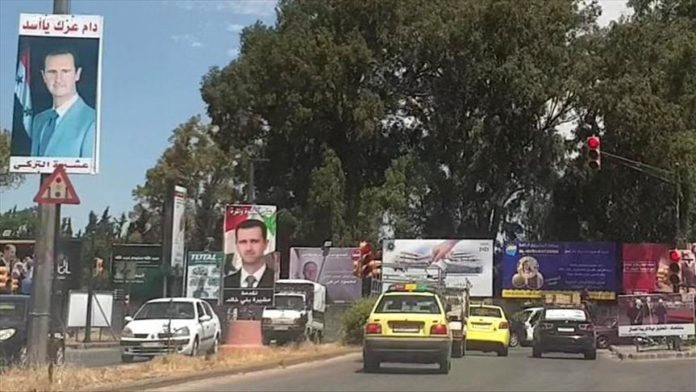 The Syrian regime of Bashar al-Assad on Sunday issued a decree to increase by 50% public sector salaries as of August, according to the official SANA news agency.

In April, the Syrian government devaluated the local currency after the lira hit record low.

At the start of the country’s civil war in 2011, the local currency traded at 50 liras against the US dollar. Now, the dollar is worth 3,215 liras in the black market.