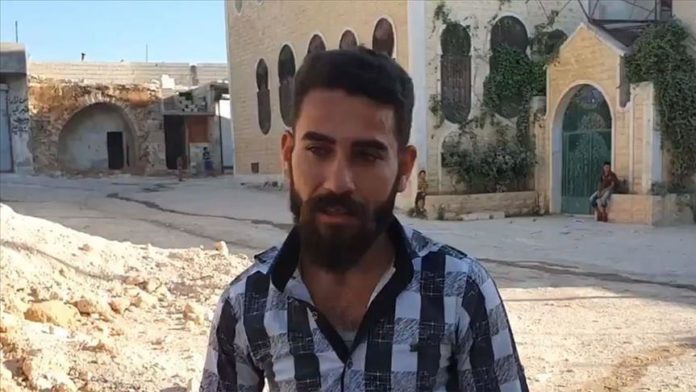 War-hit Syrians in northwestern Idlib are grateful to Turkish soldiers for their efforts, according to a video shared by Turkey’s National Defense Ministry on Tuesday.

“Turkish soldiers respect everyone and they are nice to us. The situation is far better than before thanks to the help of Allah and Turkish soldiers,” says a Syrian from Idlib in the video the ministry posted on Twitter.

The soldiers, leaving their families and country behind, go there to help the Syrians, he added, expressing gratitude.

“They have been here for the last three years. Hopefully, things will get better from now on,” he also said.