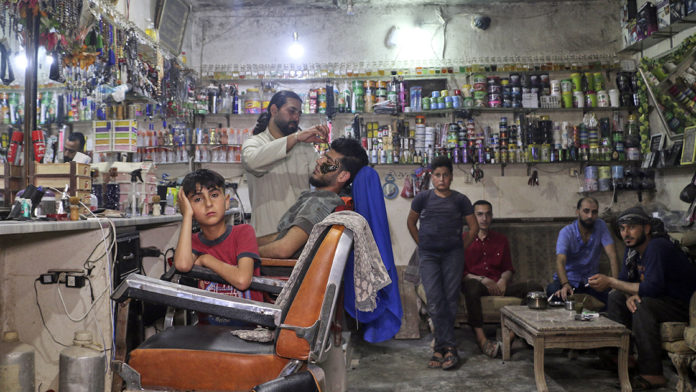 Hundreds of thousands of Syrians, who became homeless due to aerial bombardments by the Bashar al-Assad regime, welcomed Eid al-Fitr in the shadow of homesickness, migration and high cost of living.

Millions of Syrians, who have been internally displaced or became refugees since the civil war erupted in Syria in 2011, will celebrate Eid al-Fitr away from their homes.

Ongoing migration and economic turmoil in the country due to the recent attacks by the Assad regime and its supporters further weakened the purchasing power of the poor families, most of whom are living in tent cities.

Abu Hammud, who had to migrate to Idlib from Hama province nine years ago and has been making a living by car washing, told Anadolu Agency that life is getting harder for them due to the high cost of living.

Underlining that his average daily earning is 6,000 Syrian liras ($3.5), Hammud, a father of 11, said the price of food has tripled before Eid.

“I have to work at night too in order to meet my family’s needs,” he said, expressing their desire to return to their homes seized by the regime.

Auto mechanic Abu Fahid, another Syrian who migrated to Idlib from Hama, told Anadolu Agency that he continues to work after Tarawih, or special night prayers performed during the Muslim holy month of Ramadan, to live on a limited amount of money.

“I have seven children. I couldn’t afford to buy shoes for my twins for Eid,” he added.

Muslims all around the world celebrate Eid al-Fitr to mark the end of the Muslim holy month of Ramadan, the ninth month of the Islamic calendar, during which they avoid eating and drinking from dawn until sunset. 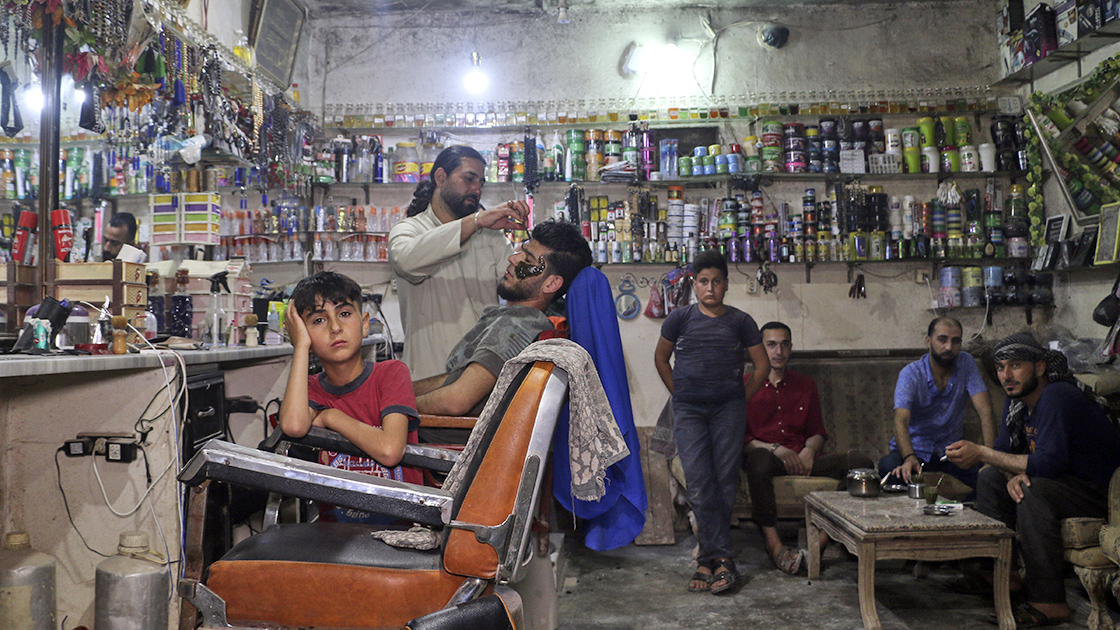 Syria’s civil war has killed hundreds of thousands of people and displaced more than 10 million, according to UN estimates.