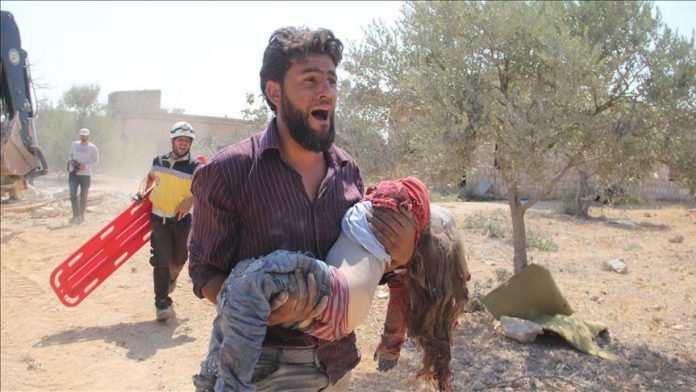 A former Syrian military photographer, using the pseudonym Caesar, demanded Wednesday that the U.S. stand with the Syrian people and halt the killings by the Bashar al-Assad regime.

Speaking at a Senate Foreign Relations Committee hearing, Caesar said the Assad regime has used the international community’s inaction as a green light to continue his crimes against Syrians.