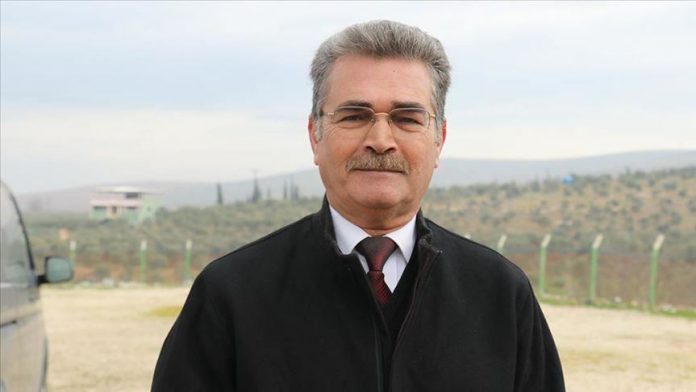 Turkey is involved in Syria in order to stop deaths and displacement, speaker of the Syrian Turkmen Assembly said on Saturday.

In an interview with Anadolu Agency, Muhammed Vecih Cuma said that the continuing attacks by Assad regime and its allies in Idlib, Syria, have led to the region’s “biggest humanitarian crisis”.

He said that nearly four million people in the region were expecting help.

“One million of them are displaced from their homes and have lost their families,” Cuma said. “While some of them live in tents, others, unfortunately, try to survive under trees. Turkey helps them.”